The verdant, vine-covered hillsides and lush farmland we know as Oregon wine country belie the region’s cataclysmic beginnings. Millions of years of colossal floods and raging fires, earthquakes and eruptions, a continental shift, and a shifting ocean created what we see today. Erosion has softened the craters and smoothed the lava flows, yet the soil left behind still has a story to tell. Join our moderator and winemaker panelists as they discuss these geologic events, how they impact the vines, and ultimately, the Chardonnay in your glass.

Join us for a walk-around tasting of more than 50 Oregon Chardonnays from our 2020 Featured Wineries. Following our Grand Seminar theme of Born of Flood & Fire: Ancient Soils of Oregon, wines will be organized by soil type. Interact with winemakers in this uniquely formatted tasting and enjoy light Chardonnay-friendly hors d’œuvres, all in the warm atmosphere of The Allison Inn & Spa.

Seminar & Grand Tasting
Join us for Born of Flood & Fire: Chardonnay from Ancient Soils – a seminar exploring Oregon soils. Afterwards, explore the diversity of Oregon Chardonnay while sampling over 50 wines from our 2020 Featured Wineries at our Grand Tasting.

Grand Tasting
Explore the diversity of Oregon Chardonnay while sampling over 50 wines from our 2020 Featured Wineries, accompanied by light hors d’œuvres. 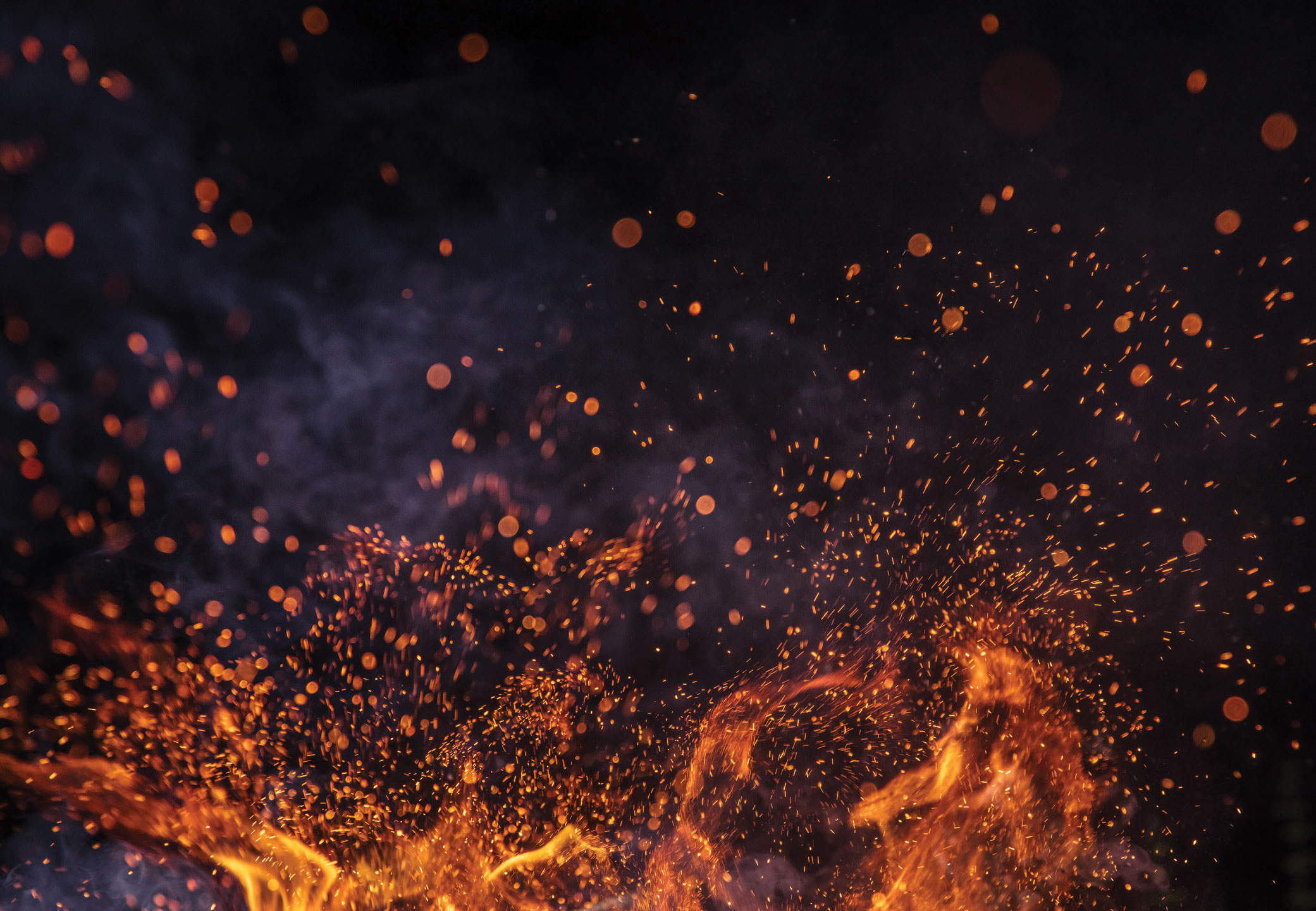 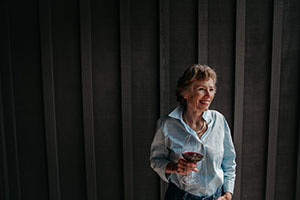 Eugenia Keegan’s over 40-year tenure in the wine business is a continuing story of decades of dedication to winemaking, executive, and community leadership positions in three important regions: Napa Valley, Sonoma County, and Willamette Valley. She is currently general manager for Jackson Family Wines’ Oregon properties, where she oversees the winemaking programs for Gran Moraine, Penner-Ash Wine Cellars, WillaKenzie Estate, and Zena Crown Vineyard, as well as Willamette Valley winemaking for Sonoma-based Siduri and La Crema. Born fifth generation to a family with deep roots in the Russian River Valley, Eugenia began her career with Joseph Swan Vineyards as a cellar and vineyard worker in 1976. She then headed to France, where she worked harvests in Burgundy, first at Pousse d’Or in Volnay and later at Etienne Sauzet in Puligny-Montrachet. Upon returning to California in 1982, she held a series of executive positions over the next 20 years at Hop Kiln Winery in the Russian River Valley, Bouchaine Vineyards in Carneros, and Vine Cliff Winery in Oakville. During this time, she also established her own label, Keegan Cellars, specializing in single-vineyard Chardonnay and Pinot Noir from the Russian River Valley. Eugenia’s travels took her in 2003 to Oregon, where she ventured into the world of wine distribution with the founding of Tsarina Wines, a small fine wine distributor based in Portland. In 2006, Tsarina merged with the Henry Wine Group of Oregon, and she continued as co-owner and president until 2009. While Eugenia was on sabbatical in 2010, France called again, this time Châteauneuf-du-Pape and Roussillon, where she worked three consecutive harvests and in 2012 purchased two small vineyards in Roussillon. Upon returning to Oregon, Eugenia served as general manager of The Four Graces for two years before joining Jackson Family Wines, first as a consultant. She was named Gran Moraine winemaker in 2014, and then pivoted to a new role in 2016 as general manager, overseeing the winemaking programs for all JFW Oregon wineries. She also plays an essential role in the Willamette Valley and larger Oregon wine community and has served as chair of the board of directors of the Oregon Wine Board, president of the Oregon Winegrowers Association, president of the Willamette Valley Wineries Association Board, and co-chair of Willamette: The Pinot Noir Auction. She has also held positions on the Chemeketa Community College Wine Studies advisory committee and the LIVE board of directors. Eugenia lives in Willamette Valley with her longtime partner, David Adelsheim. 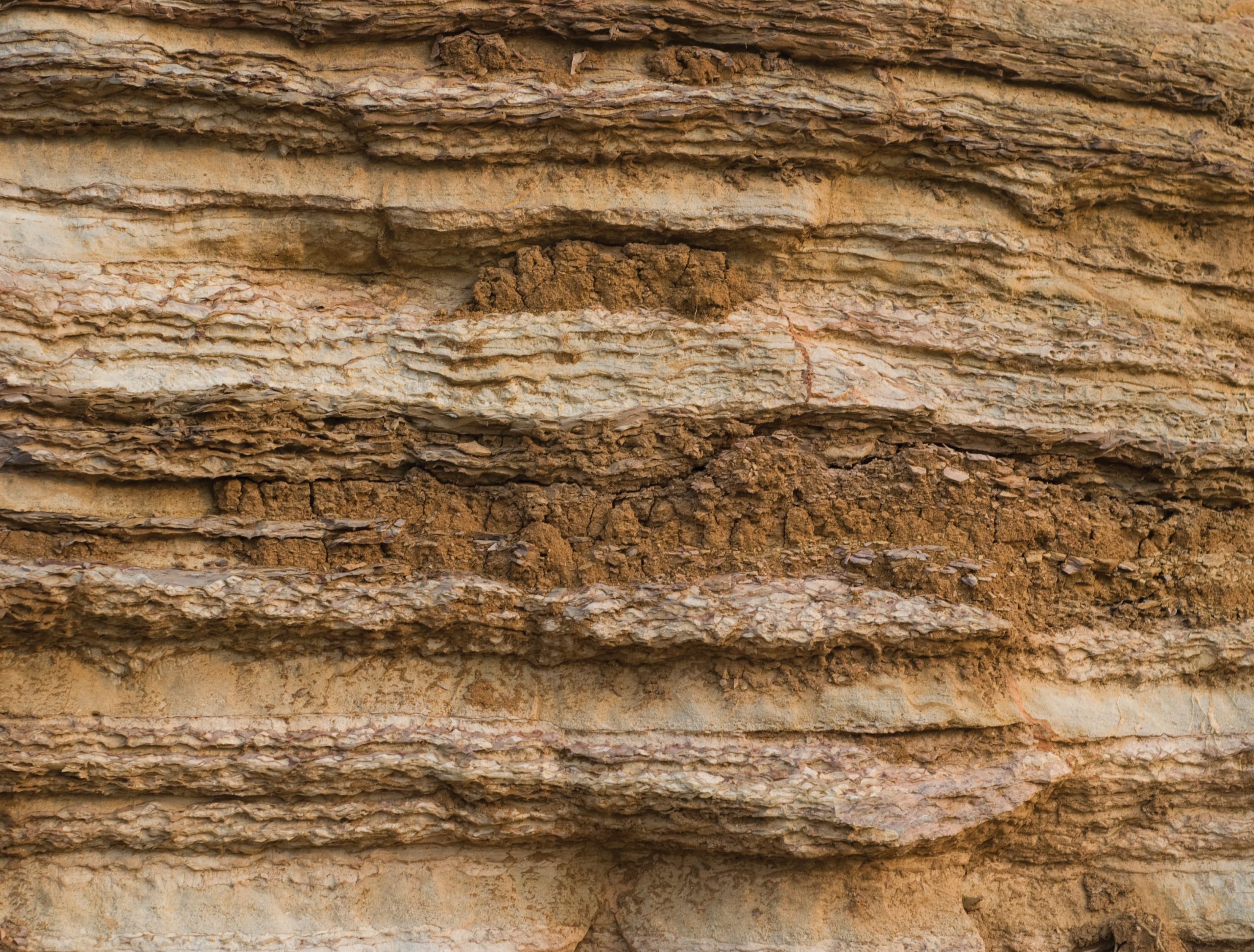 A to Z Wineworks

MAKE IT A WEEKEND
Stay at The Allison Inn & Spa

Enjoy an extended wine country experience. The Allison Inn & Spa offers a special rate of $300.00 plus tax per night for guests of the Oregon Chardonnay Celebration. Offer based on availability. Please contact the hotel directly by telephone at 503 – 554 – 2525 to make your reservations. Reservations must be made by Friday, January 17, 2020. 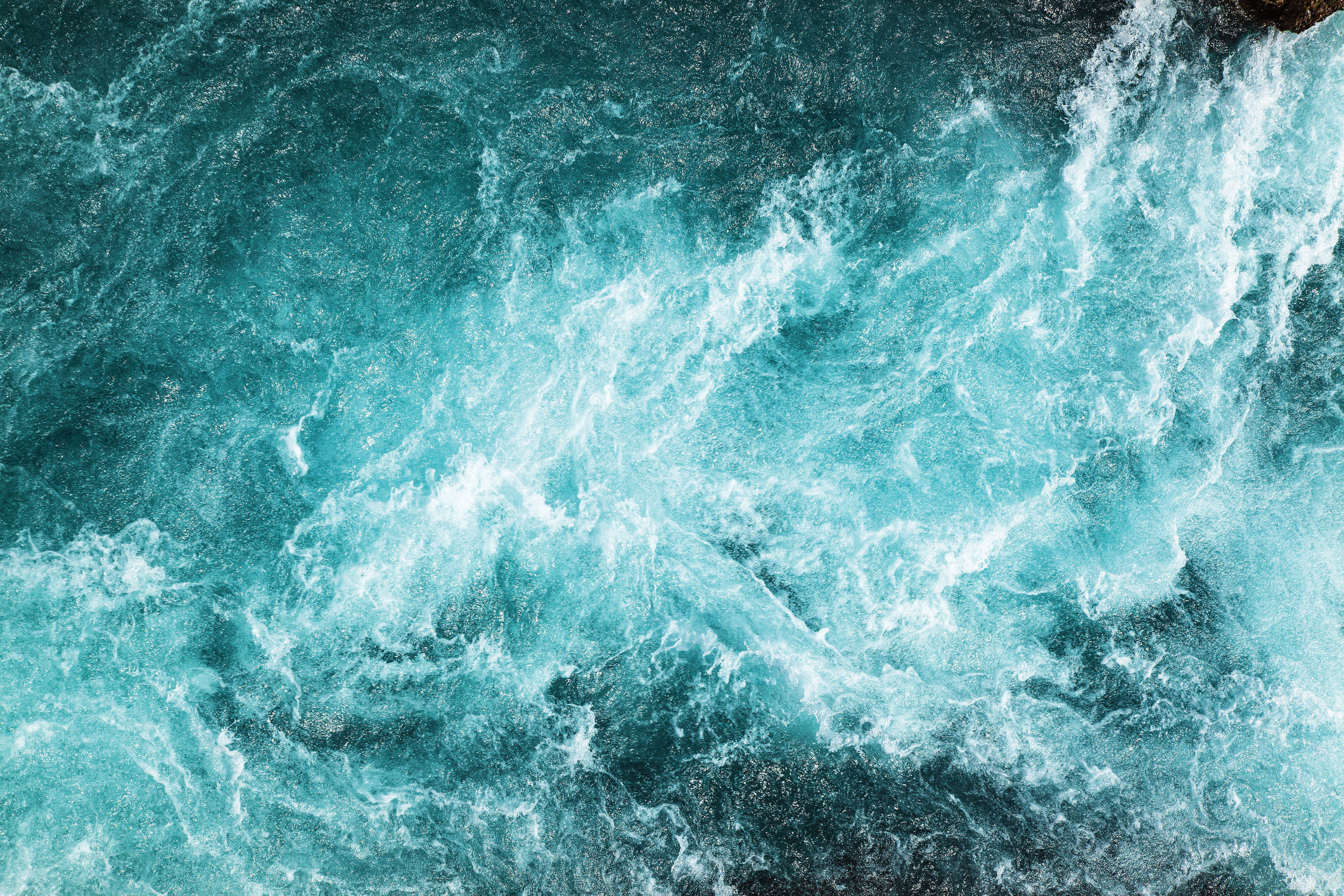 ABOUT THE OREGON CHARDONNAY CELEBRATION

The ninth annual Oregon Chardonnay Celebration takes place Saturday, February 22, 2020 at The Allison Inn & Spa in Newberg, Oregon. The Celebration educates both industry members and consumers about the varietal in a non-competitive environment. The event begins with a seated topical seminar and tasting followed by the Grand Tasting, a walkaround sampling of over 50 Oregon producers, one of the region’s largest varietal-specific tastings. Attendees have a choice of participating in both the seminar and Grand Tasting or the Grand Tasting only.

CHARDONNAY IN THE NEWS

“Oregon Chardonnay is right on track to be a pacesetter for Chardonnay in the US. It hasn’t got the stylistic baggage of the other major regions and there’s a freedom to set an unencumbered modern course. The clincher is that Pinot is so all-consuming for most producers that Chardonnay hasn’t reached full potential in Oregon yet. It’s on the way, and that’s exciting for makers and consumers alike.” ~ Nick Stock, Australian Wine Pro Talks Oregon Tasting

“Oregon’s Chardonnay production continues to soar, and is rapidly gaining a reputation as the next big thing to come out of the Oregon wine industry.” ~ Joseph V. Micallef, Oregon’s Wine Industry Continues Its Record Setting Pace