Moderator Elaine Chukan Brown leads the conversation with our distinguished panel of winemakers. We’ll delve into the sparkling winemaking process, with each panelist focusing on a distinct aspect, from viticulture to disgorgement. You’ll taste six examples of Oregon Blanc de Blancs and discover why Oregon is the vanguard for American sparkling wine. 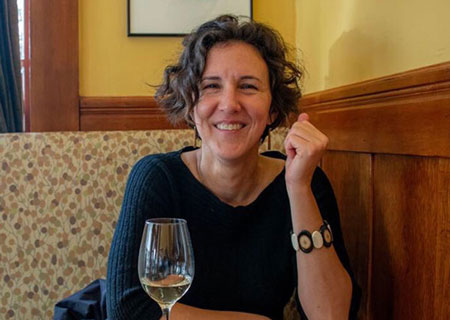 Elaine Chukan Brown serves as a writer, speaker, and educator specializing in wine, personal empowerment, and social justice. In 2022, Brown was appointed Executive Editor US of JancisRobinson.com, working in collaboration with Jancis Robinson to help lead coverage on wine especially in the United States and to develop the future of the platform on sustainability, diversity and equity, climate action, and social responsibility.

In 2021, Brown gave the keynote address, “Risk and Self-Doubt as Opportunity,” for the Femmes du Vin event sponsored by the US State Department through the Paris Embassy. The Hue Society also awarded them the Legend Award in Wine Education, and the Women in Wine and Spirits Awards (WINWSA) in China named them one of the world’s 50 Most Influential Women in Wine and Spirits. In 2020, Brown was awarded Wine Communicator of the Year in the world by IWSC and VinItaly, and was named a Wine Industry Leader in the North American wine industry by Wine Business Monthly. In 2019, the Wine Industry Network named Brown one of the Most Inspiring People in Wine, and they were shortlisted for the IWSC Wine Communicator of the Year award. Read More

In 2021, Brown contributed to the book On California from Academie du Vin Library, as well as Why We Cook: Women on Food, Identity and Connection by artist Lindsay Gardner. They contributed to the 8th edition of the World Atlas of Wine, the 4th edition of the Oxford Companion to Wine, both of which have since won multiple awards, and the upcoming 5th edition of the Oxford Companion to Wine. Previously, Brown served as a columnist for Club Oenologique, and a contributing writer to Wine & Spirits Magazine. From 2015 through 2020 they served as the American Specialist for JancisRobinson.com. Their writing has been featured in Decanter, World of Fine Wine, the Robb Report, Lonely Planet, and others, and recommended by Food & Wine, Imbibe, the New York Times, the Los Angeles Times, Vino-Joy and Lifestyle Asia out of Hong Kong, The Drinks Business and The Buyer out of the UK, Gourmet Traveller Wine in Australia, Cuisine & Wine in Singapore, and more. They have also contributed to other books on various subjects including Central Otago Pinot Noir, Arizona wine, California wine, and women in food and wine.

Brown has been a celebrated keynote speaker for events worldwide, and serves as one of the world’s most celebrated educators of wine. Their illustration work can be seen in a museum installation in Belarus, a wine list in Hong Kong, decorating restaurants in London and Europe, tasting rooms in Oregon and California, on wine labels in Australia, and has appeared in wine and food pop-ups worldwide. Brown has been interviewed for radio shows and podcasts around the world, on international television, for documentaries and feature length films, in newspapers, magazines, and books in multiple languages. Brown is also known for their online interviews with producers and wine professionals from around the world, their skill as a discussion moderator, and their ability to create insightful and engaging seminars or webinars on topics in both wine and social justice. Their webinar series, Behind the Wines, done for the California Wine Institute in collaboration with Katie Canfield won particular acclaim, as did the series they led, Rooted for Good, on climate action and social justice, sponsored by Jackson Family Wines.

Prior to their career in wine, Elaine served as the Charles A Eastman Fellow at Dartmouth College, and a Tomlinson Fellow at McGill University, where they did doctoral work in philosophy specializing in race and racism, as well as gender, women’s and sexuality studies. Brown was a full-time philosophy lecturer at Northern Arizona University. There they helped develop new teaching methods focused on making esoteric subjects like philosophy and ethics more understandable and relevant to everyday life, and also regularly moderated public discussions on controversial but essential topics in women’s health, social equity, global politics, and more. They were nominated for multiple teaching awards, served on the faculty development committee, were a mentor for multiple student groups, and a member of multiple national and international research groups working on Indigenous issues in an academic setting.

Brown’s previous work as an academic philosopher informs their views of wine, and people. They bring the rigor, thoroughness, and clarity demanded of their previous career forward to their work with wine, and their experience as an award-recognized university teacher into their wine communication. In traveling wine regions, and interviewing people, their primary goal is always to witness the life in front of them, be it in the person or the glass.

They began life as a commercial salmon fisherman in Bristol Bay, Alaska, home to the largest wild salmon run in the world. At the age of 9, they began commercial fishing, started their own salmon fishing business at 13, and sold it at 23 before pursuing their life in academia. The rest of their family still operate their fishing businesses in Bristol Bay. However, their favorite job has been as an animal trainer and ranch hand, guiding physical therapy sessions for students with physical disabilities in their work with exotic animals, birds, and various hoof stock for River’s Crest Dragon Slayer’s in Aptos, California. Brown loved working with students, training camels and other exotic animals.

Elaine Chukan Brown is Inupiaq, and Unangan-Sugpiaq, that is Indigenous, from what is now known as Alaska. Much of their time is spent mentoring young people and other Black, and Indigenous people, and people of color pursuing work in wine. They also advise multiple diversity initiatives, organizations, and committees in the wine industry in both the United States and Canada, and regularly speak, and write on diversity, equity, and social justice issues connected to the world of wine, food, beverage, and hospitality. They are an advisor and mentor for The Hue Society, a mentor for Vinica.ca, and on the scholarship committee for Canada’s Femmes du Vin organization. They also helped found the Diversity in Wine Leadership Forum, now led by co-founder Maryam Ahmed.

Brown uses WakawakaWineReviews.com to share more of the story, and is known online as @hawk_wakawaka. Elaine, their kid, Rachel, and their pets currently live in Sonoma, California. 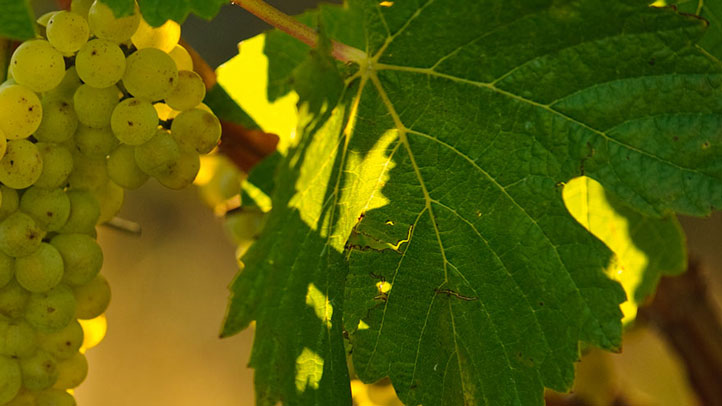 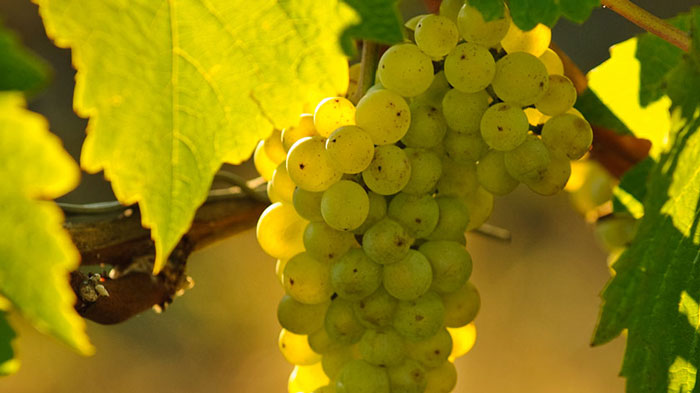 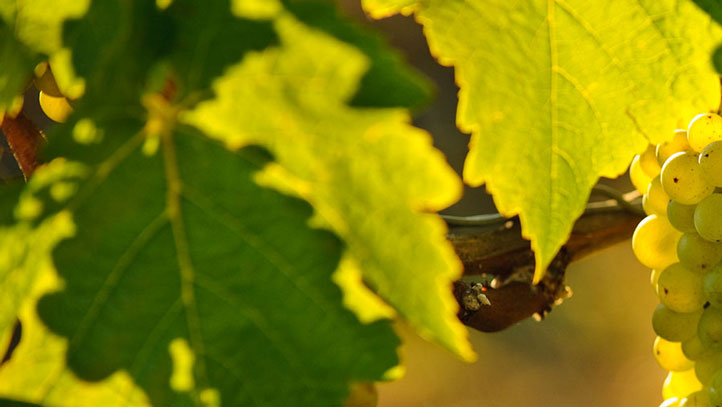