Our esteemed panel will discuss their winemaking journeys in other regions and what those experiences have contributed to the Chardonnay they produce in Oregon. Each panelist will pour two wines; one from Oregon and one from the region that has inspired their winemaking.

The Grand Tasting showcases Oregon Chardonnay in all its glory with over 50 Oregon producers pouring their wines. The Allison Inn & Spa’s culinary team prepares light Chardonnay-friendly hors d’oeuvres to enjoy alongside the wines. 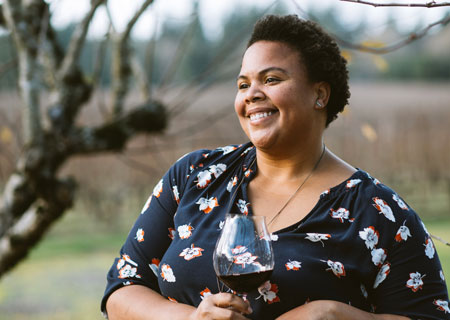 As the founder and owner of her travel company Dirty Radish, Ball offers specialty wine tastings, consulting, and curated experiences that are engaging, insightful, and enjoyable. A certified sommelier and French Wine Scholar, Ball has made the Willamette Valley her home and is changing how people think about Oregon wine. She recently was named one of Wine Enthusiast’s Top 40 Under 40 Tastemakers of 2020 and a Rising Star by SevenFiftyDaily. Look for her on screen this spring when she hosts an episode of OPB’s “Superabundant” highlighting Oregon Chardonnay. 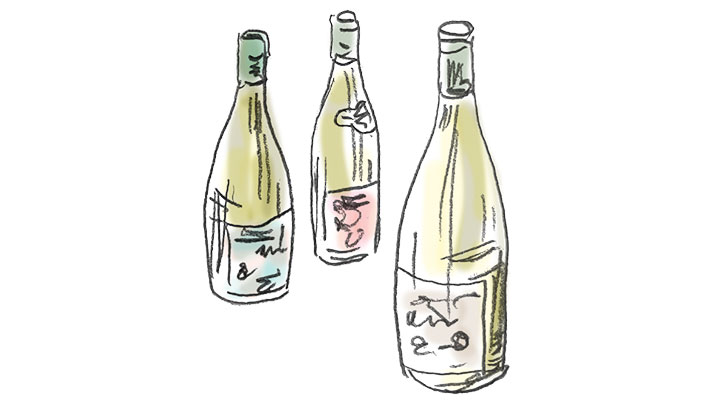 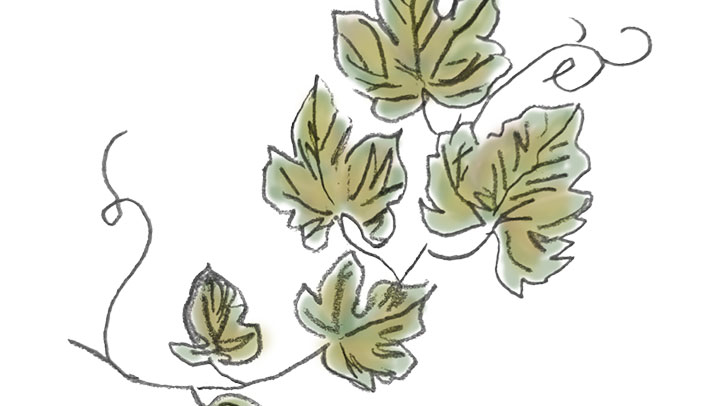 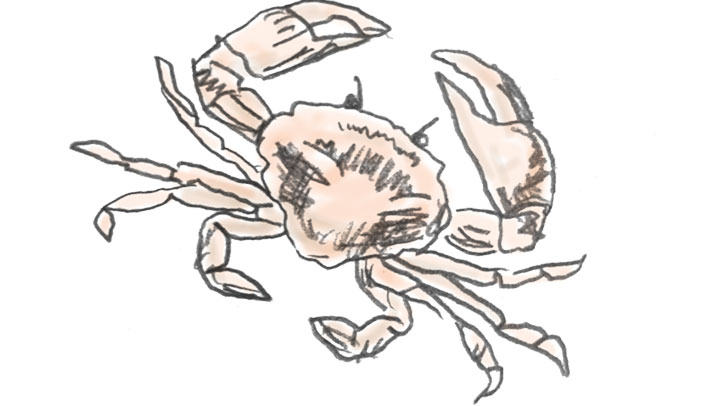